To be fully appreciated, some projects require a perspective that only comes with time. This is the case of Cérvoles Celler, the venture first undertaken by Tomàs Cusiné 20 years ago in order to pay homage to an ancestral wine-making land, reclaiming a practice that, at that time, didn't attract much interest in the world of wine:  mountain viticulture.

Used to working with the vineyards on Urgell plains in the land of Castell del Remei, the property acquired by his family in 1982, for Cusiné the vineyards at La Pobla de Cérvoles represented a true revelation and an unbeatable opportunity to rethink his work as a winemaker, taking on a far-reaching commitment to the land of Les Garrigues and its people. This project also represented a return to the area's roots although Cusiné did not turn his back on the technological advances of the present (and future).

So it was that, in 1997, Cérvoles Celler was created, a winery designed to produce high quality single estate wines, which expresses clearly the territory where they are grown and with its sights firmly set on the ultimate goal: to be the first mountain viticultural project set up in Catalonia. 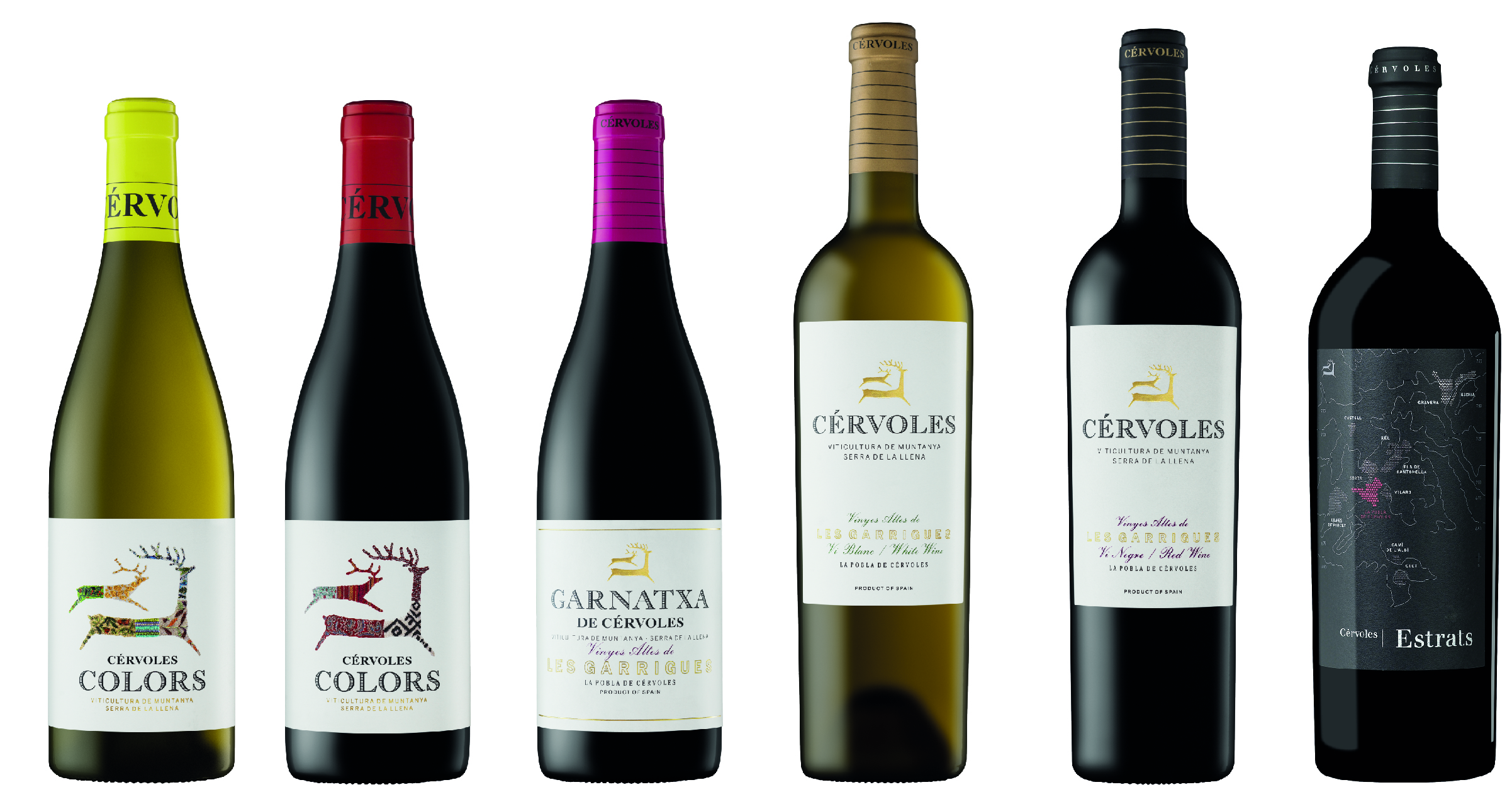